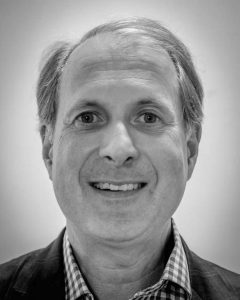 Chris started his career as a journalist for NBC Radio News in Washington, D.C. and later worked in media relations for the Republican Conference of the United States Senate. He then worked as a senior staff member for Phil Gramm, Senator from Texas from 1985 to 2002. In 1994, he moved to Tennessee to work on Fred Thompson’s campaign for the United States Senate. He later became Executive Director of the Tennessee Republican Party. He worked on Bob Corker’s 2006 senatorial campaign, and became his State Director shortly after his election. He has served as Chairman of the Tennessee Republican Party since being initially elected in 2009, and was re-elected in 2010 and in 2012.